Race is something that’s a major issue to some while to others it just doesn’t matter. I’m one of the people who likes to make no issue of it… at least I like to think that way. A lot of you reading this probably like to think that you’re the same way too but the truth is that you probably aren’t. Many of use are unaware of how racist we really are but I’ve talked to you all before about unconscious racism. What I want to talk about is when our unconscious racist choices bleed into how we conduct business, who we date and who we vote for among other things. I want to point out that unconscious racism is not just dislike or prejudice to races other than your own. It’s also blind faith and following of one race as a group based simply on the colour of their skin and not on content of character. This isn’t to say that one attitude is definitive of an entire race.

Moving on, this little rant stems from a text message I received where the sender told me that they ‘hate it when black people won’t support other black people’, and my immediate thought to that was “Why should I support them? Because they’re also black or is it because they believe in what I believe in too?” Now I understand that my friend meant nothing bad by this but it set in motion a train of thoughts that I will share with you all here.

I firmly do not believe in supporting someone simply because of their race. I support people because I believe in them and not their race. I hate when people expect me to support them simply because of something like shared ancestry, colour of skin, etc.  As great as cultural unity might be, I will not set me beliefs aside simply to support someone from my village, tribe, clan or country if I believe they are wrong. Call me a sell out, call me a traitor to my people, but I’m not a fucking lemming that will run off a cliff with the others.

Remember the last US election? Obama was running for president and I was a bit torn… Oh, that’s a lie. Obama was what America needed a long time ago but I will say this: If he had policies I would not agree with, know that he would never have my non-American vote, but I would be very very silent about my non-approval of Obama… Like I’m sure many of the black people who didn’t vote for Obama have done.

Alas, There are times when it’s okay/necessary to band together with your own. An example would be during the civil rights movements of the 60’s or during World War II during the Holocaust. The only issue in those situations was that it was an extreme circumstance. Otherwise, you shouldn’t support anyone for a reason as plain and stupid as race or country. Wrong is wrong and what’s right is right. I don’t if my own people wish to abandon me. I’m not interested in those who wish for me to blindly follow. Remember it’s not the colour of your skin but the content of your character that matters. 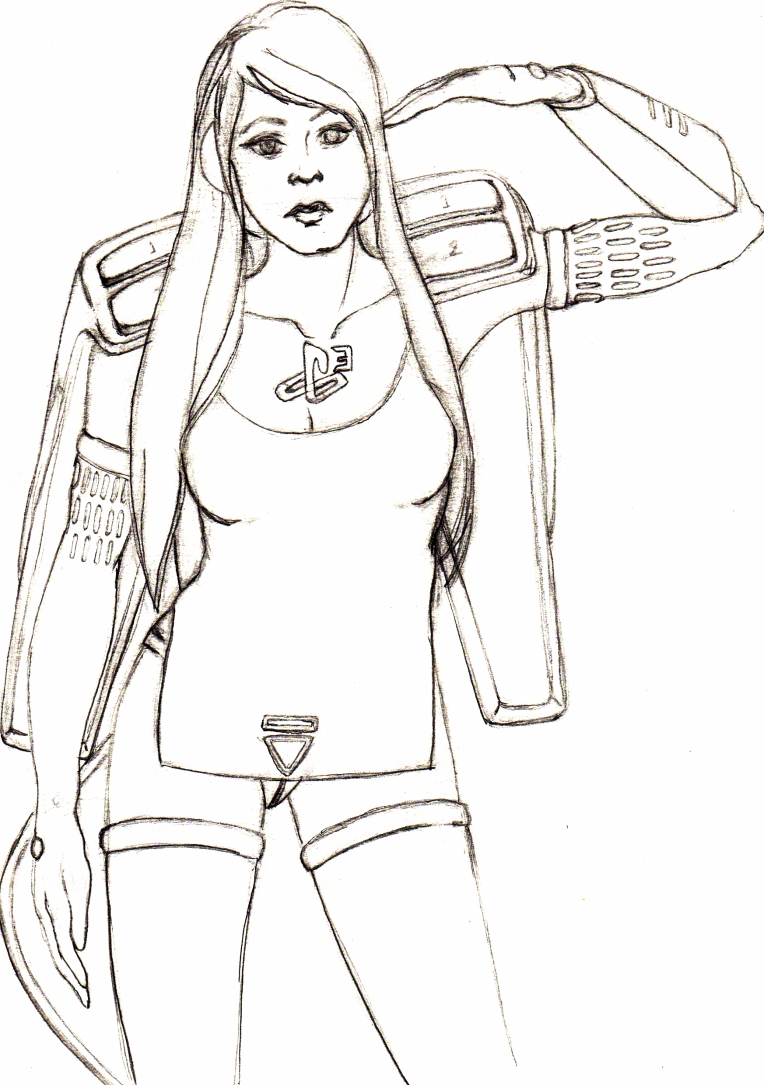